DUE  TO THE CURRENT COVID-19 PUBLIC HEALTH MANDATE

We look forward to serving you soon! 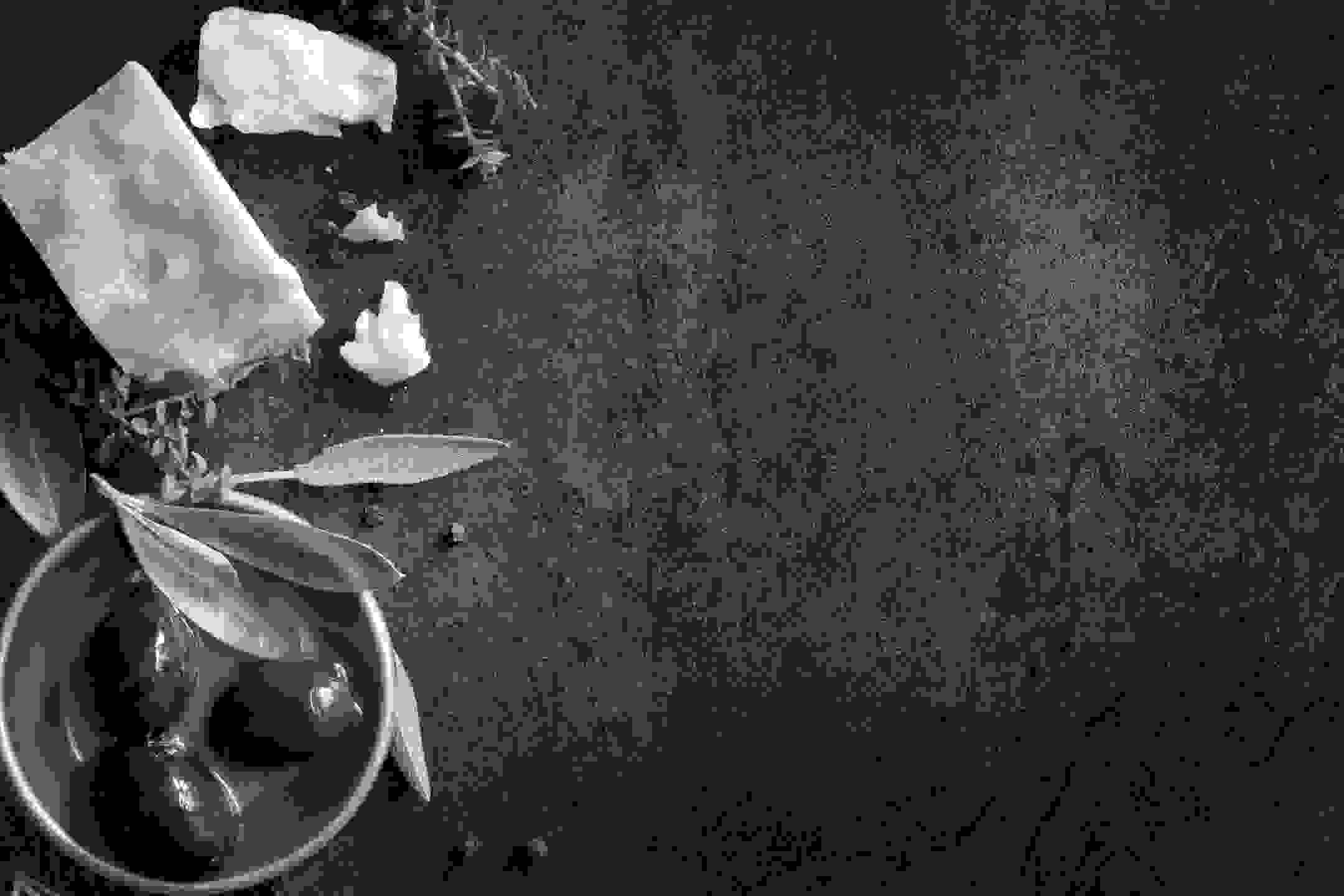 Get Social with us

Commonly referred to as "NCB," this cold brew coffee charged with nitrogen gives it a rich, creamy head, similar to nitro draft beer like Guinness.

Though many lighter coffee and beers are infused with carbon dioxide, darker stouts are occasionally infused with nitrogen, extracting sweet flavors and a smooth finish from the beverage.

This is a direct effect of nitrogen bubbles being smaller in size than those of carbon dioxide, making it harder for the nitrogen in either beer or coffee to dissolve in the water and resulting in a beverage with a thicker "mouthfeel."